David has achieved significant six and seven digit recoveries through settlements and litigation (trial and appellate) on property subrogation losses during his career. His success can be attributed to immediate site visits, coordination of proper experts, knowledge of applicable codes/standards and the law. David has participated in hundreds of scene and forensic lab examinations involving fires, explosions, water losses, products, landslides, building/roof/retaining wall collapses, and construction defect cases involving the building trades.

It is not unusual on assignments for David to spend multiple days at a loss site. Through the years he has worked with most of the experts by trade assigned to Ohio losses, the state fire marshal's office, city investigators and other government investigators. 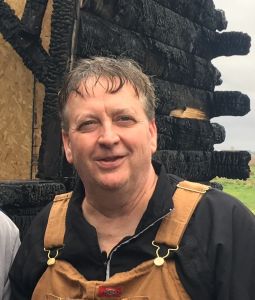 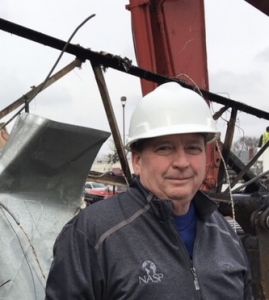 David has devoted his entire legal career to the area of insurance subrogation. A member of the first Board of Directors of the National Association of Subrogation Professionals, he served as the chairman for the inaugural and two subsequent annual national conferences of the organization.

David has over a decade of service to the University of Akron having served as an adjunct faculty member teaching courses encompassing torts, product liability and contracts.

Dave enjoys baseball in the summer and skiing in the winter.  He is former college baseball player, former sports information director and OHSAA umpire.  Dave has authored several guest columns in the Meadville Tribune (Pa.) and Erie Times News (Pa.); and appeared on public television as a guest on historical topics and general interest.  Dave and his wife, Glenna, have two two children, Alexandra and Danny.