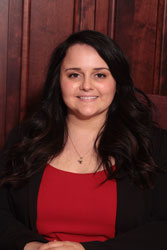 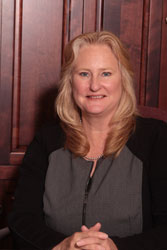 RMI Attorneys Amanda Martanovic and Glenna Roberts were presenters at a popular session in November during the 2017 NASP Annual Conference held in Austin, Texas, titled “Anatomy of an Auto Subrogation Trial.” The unique program involved a mock automobile subrogation trial where attendees played the role of jurors during the program.

Attorney Martanovic represented the insurer as the plaintiff’s subrogation counsel. In her role, she presented an opening statement, cross and direct exam of witnesses, and closing arguments. Attorney Glenna Roberts acted as judge during the trial, ruling on objections and instructing the jurors prior to deliberations.

The trial involved subrogaton professionals from the industry serving as trial witnesses (insureds, adjuster and fact witnesses). In this formidable battle between the parties, liability was evaluated, damages were dissected, and the credibility of witnesses was assessed. At the conclusion, the jury was instructed and deliberated before rendering a verdict that was then discussed at length.

Amanda Martanovic leads the auto subrogation department at RMI. She has litigated multiple automobile cases throughout Ohio. Glenna Roberts is a founding partner at RMI. 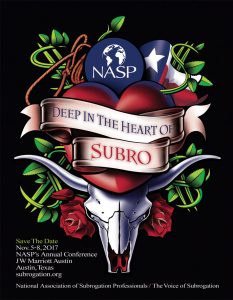