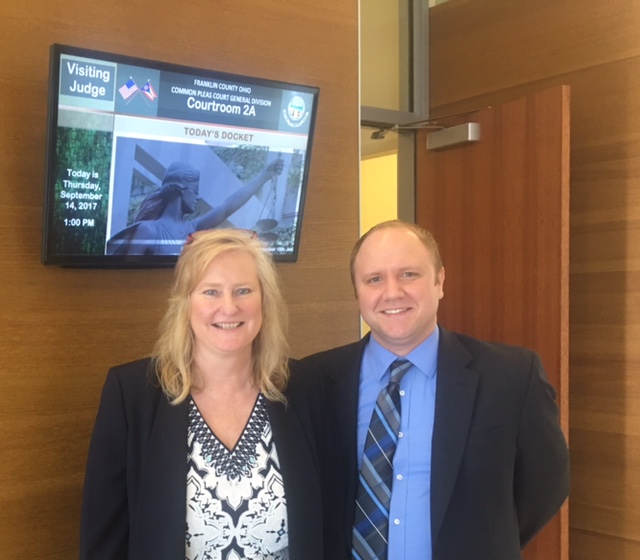 After a four day trial, a Franklin County, Ohio jury issued a verdict in favor of a subrogated insurer and its insured, awarding damages in the amount of $651,355.00.

The $651,355.00 award was the exact amount requested in closing by Attorney Roberts.

The subrogated insurer and insured successfully argued that the defendant, a large nationwide scrap metal company, had wrongfully converted product belonging to the insured. The defendant made only a nominal offer prior to trial. The case involved expert testimony as to standards of care in the industry and valuations.

On the fourth day of trial, the case went to the jury, who deliberated for two hours before making the award. A motion for prejudgment interest has been filed.